After a long year of not being able to do simple yet enjoyable stuff, like going to the movies; this winter is looking promising by having various releases of films all over the world. One of them being from our talented Director Michael Lockshin, who grew up both in the USA and Russia and has created a distinctive style for his work over the years.

Lockshin’s movie has plenty of unique aspects to it; starting by the plot. A story about the romance between the son of a humble lamplighter and the daughter of a noble family crossing paths, and embarking into a love adventure of two different worlds. Set to capture the beauty of winter in Saint Petersburg, Russia during the late 19th century. Knowing the plot, one can realize how the film contains not only romance and adventure, but history as well, since it was made to portray what was a difficult time for Russia; but unlike the rest of the films that portray the same era, this one is focusing on representing Russia in a more colorful way. It is also important to mention that they started shooting the movie in early 2019, because they wanted to use the real locations as well as the powerful Russian winter itself. Setting the movie to be the first of that scale in Russian cinema to be shot in real conditions.

As one can imagine, there was a lot of preparation and obstacles that were overcome in order to make this movie happen; despite the challenges with the winter, the actors lack of knowledge of ice skating, the pandemic, among others, the project was able to be finished and became Michael Lockshin’s first feature film.

¡Set to be theatrically released this winter 2020!

Watch the movie trailer below: 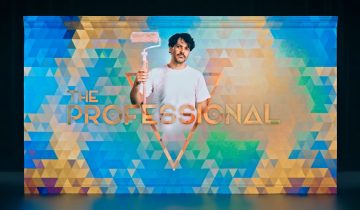 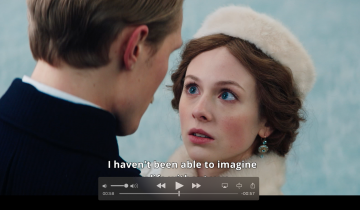 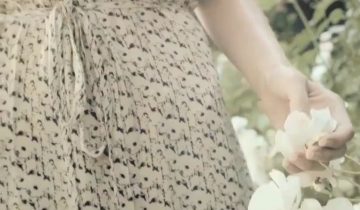