Is an award-winning director, live show creative director, and photographer. Born in Argentina, and established in Atlanta, Georgia. Besides his studies as a film director, he has studied with Eiko Ishioka, a celebrated Japanese set and costume designer of major films and theatre plays productions. He also studied storytelling and screenwriting with Robert McKee, Guillermo Arriaga, Syd Field, and John Truby, masters of many of the greatest writers of today’s industry.

Diego is constantly developing his extensive experience in several markets around the world, where he worked in more than 40 countries and 700 cities, emphasizing on merging live action and photo-realistic CGI elements, with a cinematic storytelling style. He has worked with brands such as Mercedes-Benz, Ford, Mazda, Peugeot, Samsung Russia, Sony, HSBC, Telcel, among others. Directed and produced TV shows for Discovery Channel, People and Arts, BBC London, MTV, E! Entertainment, and Nickelodeon.

He creatively directed Sir Rosevelt’s (together with Cirque Du Soleil) and Zac Brown Band’s live shows tours around the US, England, and Australia; he also photographed their album covers and directed their music videos and advertising campaigns. His last campaign for Enterprise/ designed alongside Cirque Du Soleil/Sir Rosevelt received Gold at the last ADDY awards in the US. 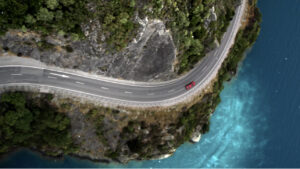 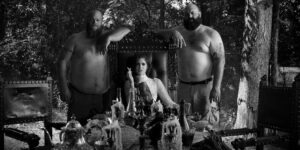 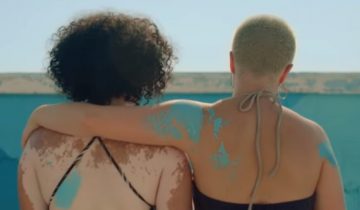 My Skin My Way 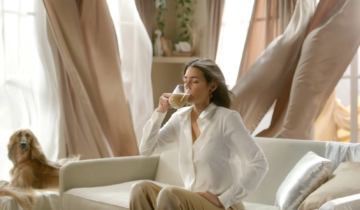 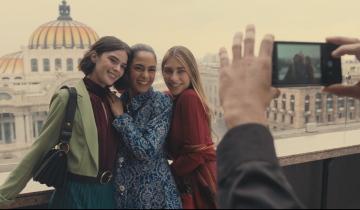 No hacemos – Directed By Sepia