The great part about commercials is the ability to create something so inspiring that it can become relatable to anyone, going beyond the brand itself. The latest work of our Director Fausto Becatti , it’s a great example of this.

He created two commercials for Volkswagen, where he combined the touching stories of two women and told them through beautiful and impactful imagery; while at the same time relating it to the power and independence of the car itself. The first story is about ‘Mandisa Mfeka’, which is known as South Africa’s first black female combat pilot; while the other story is about ‘Kitty Phetla’ known as the first black ballerina to perform “The Dying Swan” in Russia. The campaign, which is called “Drive to Defy”, mixes the capacity of how far that specific Volkswagen car model can go with the strength of a person who believes in themselves, no matter the obstacles.

It uses the main punch line of “Who do you think you are?”, provoking a response from the viewers and associating the powerful commercials they just saw with the way they see themselves. Making them realize how much importance their future choices hold, and how easily they could switch the “gearshift” of their life if they just believed they could.

Watch the commercials below: 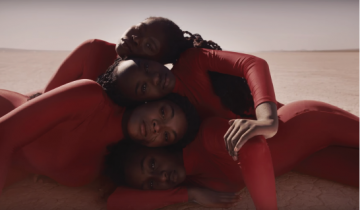 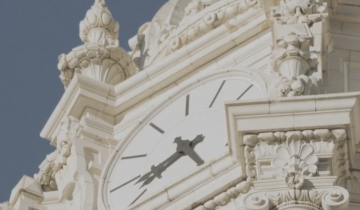 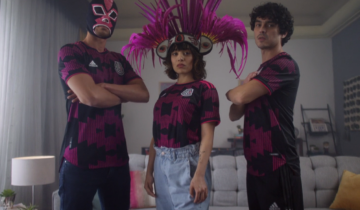