Yesterday, Ciclope Latino festival was held and the best of crafting in advertising was awarded.

Rodrigo Saavedra, director of the Landia Brasil production house, gave a brief talk on how to take visual references and the creative advantage for directors of advertising with more artistic and cinematographic bases.

The award began with the Special Categories where the talent of new music videos, low budget productions and location was recognized.

The second part of this festival awarded the Branded Content with different categories full of projects and talented teams. Wabi Productions is proud to have been part of these winners with the commercial for Matusalem rum “This is Rumba”, winning the bronze award in the Production Design category and the silver award in Casting.

The Grand Prix of the night was taken by Baco do Blues – “Bluesman” and the prize for the best agency of the year was won by the Argentine production house Landia, concluding the ceremony with this award. 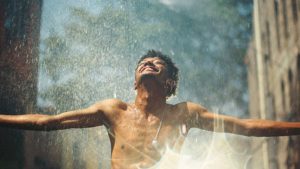 See all the winners on the festival’s official website HERE. 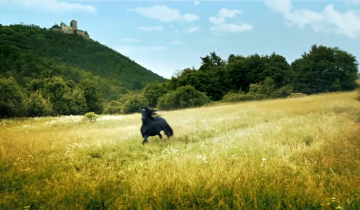 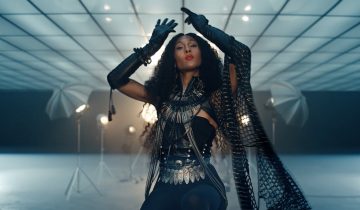 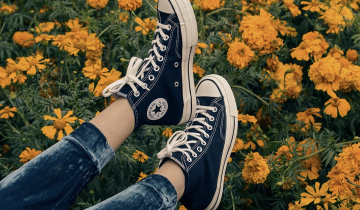 Converse “Altar in the sky”