Steve Golin, founder of Anonymous Content, has unfortunately died at the age of 64 as cancer victim. Anonymous content is one of the most important Hollywood production companies of the latest trends, has produced great movies and series such as “Spotlight”, “The Revenant”, “13 Reasons Why”, “Mr. Robot ” among other great titles that have impacted the current cinematographic culture. 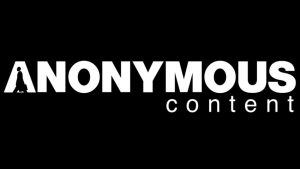 Steve Golin founded Anonymous Content in 2000, starting with musical productions and later his first series for HBO “True Detective”. Steve also worked producing several projects together with Alejandro González Iñarritu, two of them (Babel and The Revenant) were nominated for an Oscar for best film. In the end Golin did get to see one of his films produced winning this award in 2016 with “Spotlight”. 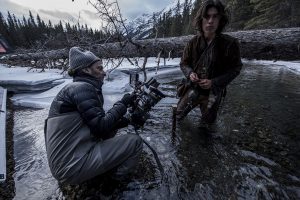 “Nobody sets out to make a bad movie or bad TV show. We all set out to do great work.” 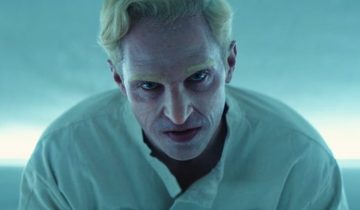 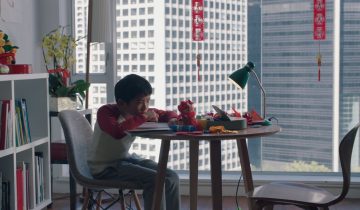 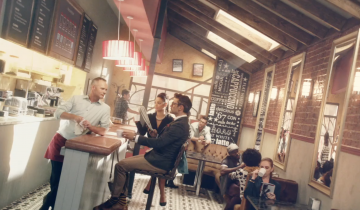