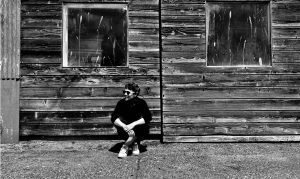 Born in Sao Paulo, Brazil, Rafaela Carvalho is a Brazilian director based in LA. She began her career as a cinematographer, and slowly transitioned into directing and has since shot dozens of commercials and music videos. In pursuing her passion for storytelling, Rafaela began to co-writing a script that is soon to be produced, which will be her feature directorial debut.

The Directors’s  continual goal of creating stunning, poetic, and cinematic imagery and constructing unique narratives has become the essence of her work.

Rafaela recently became a part of the Wabi Family and is now represented by Wabi Productions in Mexico City.

If you want to see more of her work, go to our profile of Directors. 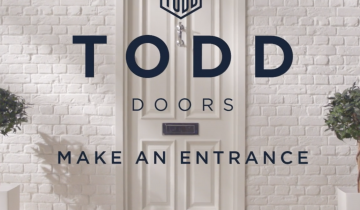 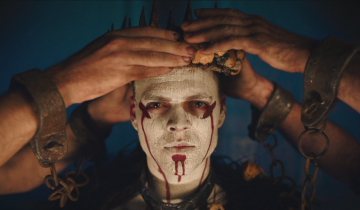 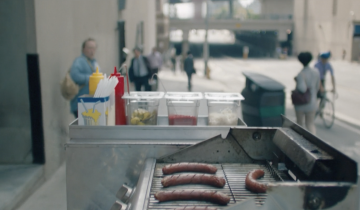