In Oaxacalifornia, we meet the Mejias today a generation later. How have their lives changed? Leo, still works as a gardener; Mercedes put herself through beauty school, she works and takes care of her extended family. The oldest, Elizabeth and Noe between them have seven children. The youngest Adriana,  who was eight years old during the making of our first film,  is married to an Army Reserve Soldier and lives in San Diego not far from the San Yisidro border where her parents first crossed into the U.S. fifty years ago.

A film about family: identity, assimilation, contradictions, aspirations and the passage of time. 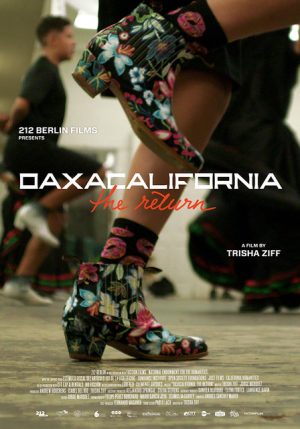 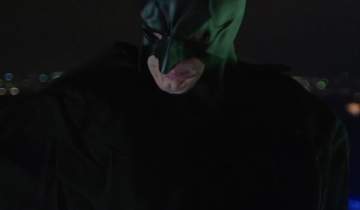 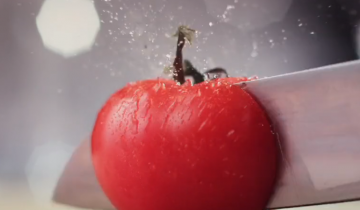