THE NEXT GAME CHANGERS

SmileByWabi together with Buchanan’s present the long-awaited documentary called “The Next Game Changers” conformed of the five episodes that were previously released on Youtube.

This is a documentary where the talented J Balvin acts as a mentor of five emerging Latin artists, by guiding them, helping them exceed their obstacles, create new goals but above all, not to give up on their dreams. These five artists are Amenazzy, Cazzu, Las Villas and Raymix. During the documentary, the viewers will be able to connect with each one of them in an intimate way; since we follow every step of their transformation, seeing them go through good times as well as bad ones. As Cazzu said, “You’re never afraid when you don’t have anything to lose” it is about understanding what it means to be different, what it means to break it, to be able to Change The Game.

These artists share their life, their passions and their story with music, explaining the different things they had to do, decisions they had to make and obstacles they had to overcome to get to where they are. With the help of J Balvin and Fabio, they were taught to change and learn because “having persistence is dreaming, is not stopping and is understanding that in this business they will always say no to you, the idea is to turn that no into a yes” (Fabio). Creativity is a big part of this project, by letting each one of them explore and express themselves and through that be able to inspire people who look up to them; but most importantly to figure out what makes them stand out from the rest; as J Balvin said, “Nobody follows ordinary people”. The real challenge here is, how far are they willing to go to become the most raw artistic version of themselves?

Watch the documentary and find out!

If you want to see more of his work, go to the profile of SmileByWabi. 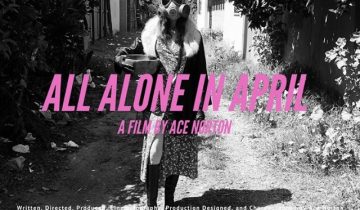 “All alone in April” , a quarantine film by Ace Norton 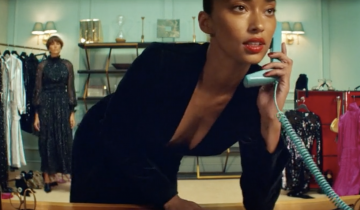 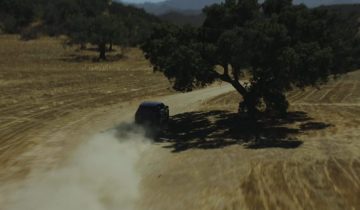