We’re very happy for the launching of “This is Rumba” campaign by Ron Matusalem México. We had such a great time in this #wabiproduction with director Ace Norton.

The new campaign of Matusalem “This is Rumba” has recently launched. This campaign gives a
new, refreshing and jovial vibe to the brand that it has always focused on having a tropical image,
but now it wants to fill with energy and rumba all the city.

For this campaign, the brand worked alongside the star choreographer Brahim Rachiki, who has
worked with Michael Jackson, Madonna and Janet Jackson. Brahim is also a model and an actor,
making the producers and the brand seeing him as the perfect protagonist for this campaign. The
Venezuelan model and actress Isis Malpica also participated in the project. Her work is globally
coitized and has worked for brands such as VISA and Coca Cola Company.

Spectacular ads, TV spots and a strong digital campaign surround this energetic and colorful world
of “Rumba”; where the party never ends and the Matusalem rum cannot be absent.
The recording of the commercial and the contents of social networks were made in México,
specifically in Merida Yucatan, where the director Ace Norton had the challenge of transforming a
single location in different sets in which the characters unfold crazy, wild and funny dances.
Thanks to a great team, this could be done in two days of filming, resulting in an amazing
commercial with special effects and choreography that was inspired by the classic films starring
Fred Astaire.

See the result of this project produced by Wabi here. 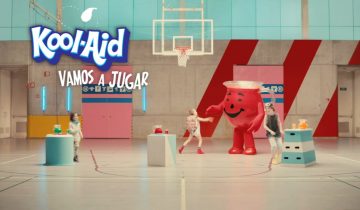 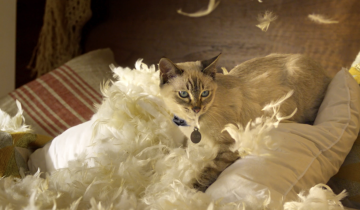 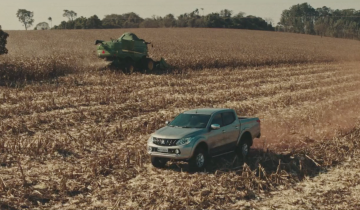