On June 8, 2018, directors Ian Bonhôte and Peter Ettedgui premiered their acclaimed documentary “McQueen” that narrates the life and career of this controversial and rebellious English fashion designer. The film explores the impact that Alexander McQueen had in the fashion industry, career path, the struggle with addictions and wear out of his job.

Many people already consider this project a must-see piece of cinema for fashion fans because it shows the best runways of this designer and breaks the silence with many problems within the industry.

This film won awards at the Toronto Hot Docs International Documentary Festival and the Tribeca Festival, it was also nominated at the BAFTA awards in the categories of best British film and best documentary, representing a great step in the career of these talented directors. 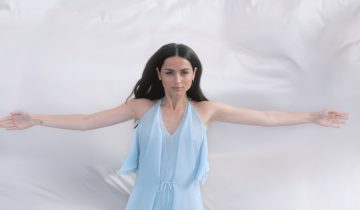 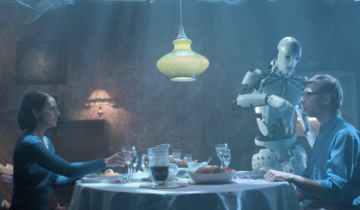 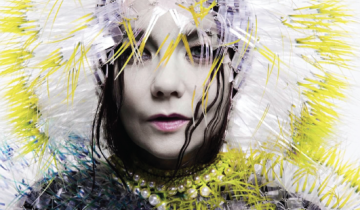